So we’ve waved goodbye to 2016, but what does 2017 have in store in terms of design trends? There are various different predictions floating around, some in complete contrast to each other, and some clearly hedging their bets… 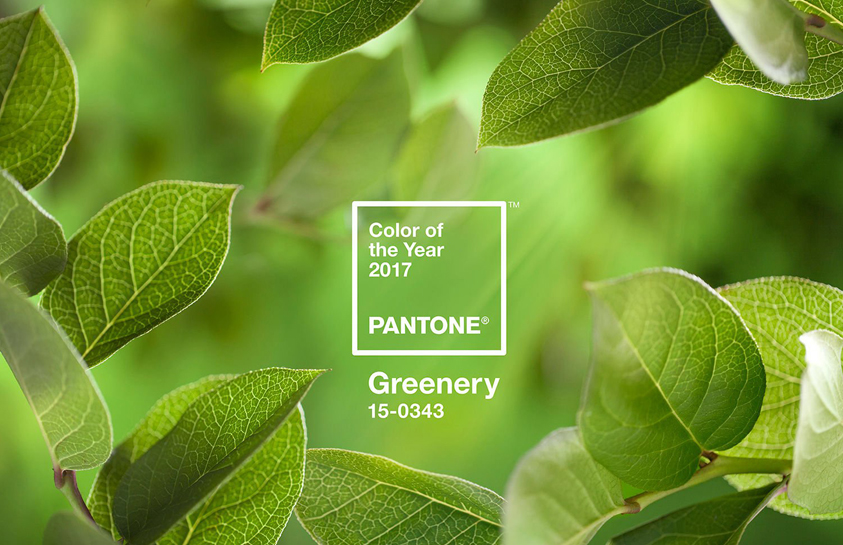 After a politically turbulent 2016, it seems Pantone think that a colour representing freshness, spring, getting back to nature and new beginnings is the positive start to 2017 that we all need.

Large Quote
Greenery symbolises the reconnection we seek with nature, one another and a larger purpose
Leatrice Eiseman, Pantone’s Executive Director
Text Block

It also reflects the current efforts to tackle greenhouse gas emissions. As well as Greenery, Pantone’s Viewpoint Colour magazine forecasts a long-term trend for primary colours, in contrast to other predictions for pastels, stating that “In complex times we look to restricted, uncompromising pallets”.

Following a controversial 2016 (we’ll say no more about that), ‘truth’ is set to become a major theme in all areas this year. Design is no exception from this. It’s predicted that product branding will concentrate more on displaying the contents of products rather than concealing them with packaging. A prime example of this will be food packaging, where transparent packaging will be combined with easily readable ingredients.

In web design, content is also to become king again. It’s thought that websites will start losing all the distractions on a page to place more emphasis on the content. Navigation will continue to be simplified too, likely inspired by design for mobile. It’s suggested that open space will aid this simplification, particularly in an asymmetrical format, in order to lead your eye around a page and create impact.

Getting rid of clutter works wonders for allowing the important messages to shine through. In terms of content marketing, we could also see much more emphasis placed on landing pages which target visitors specifically.

Geometric shapes, lines and patterns are thought to feature heavily in the year to come. Although not a new idea (my favourite homeware pieces have been geometric designs for quite a while now), I am pleased to see this is continuing to develop in the digital arena.

Flat design has already been superseded by Google’s introduction of Material Design and it’ll be interesting to see how this develops in 2017. Other things we can expect to see more of this year are hand-drawn elements, experimental typography (especially for website headings) and micro-interactions on websites, in order to improve user experience.

Do you have any other predictions for the year to come? If so, tweet us via @gmdesignltd